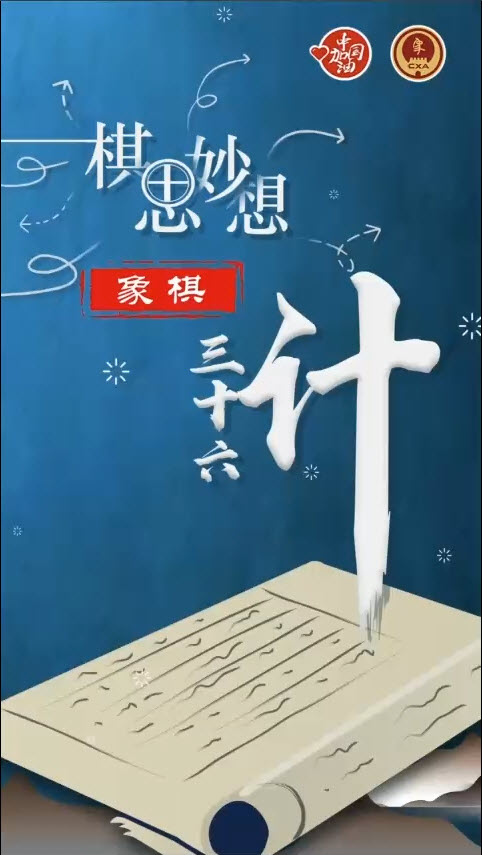 Xiangqi and the 36 Strategems

In 2020, the Chinese Xiangqi Association came out with a series of 36 videos to explain each of the 36 Stratagems and how it could be used in Xiangqi. Several women's Chinese Grandmasters, Masters, and players explained the stratagems. The short video clips were made in Chinese and can be reached on this website in the Chinese section.

International Grandmaster Jia Dan who was the women's World Champion in 2019 used the same material from the boards and explained, in English, the concepts of the Strategem and the intricacies of the examples given. There were 28 stratagems that she did. The material presented well explained and should serve to inspire Xiangqi lovers.

Jia Dan's videos were uploaded to the Youtube Channel of the Xiangqi Association of Quebec. They have been rearranged and presented on this website. The translations given on Wikipedia will be used.