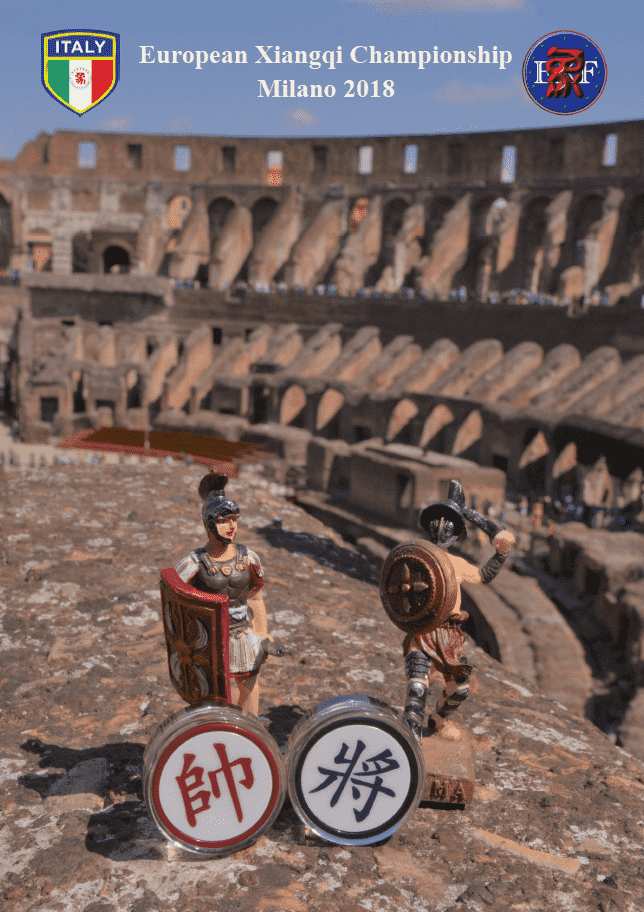 The Federazione Italiana Xiangqi (FIX) was founded in the 1990s by its Founding President, Agostino Guberti. He is the husband of Lin Ye, the woman's world Xiangqi champion.

The Secretary-General, Fang Yi, a Xiangqi Federation Master with Wenzhou origin, had joined the Chinese Navy to serve in the East China Sea Fleet and immigrated to Naples, Italy, after retiring from military service. He is a well-known patriotic Chinese businessman. When the Covid-19 epidemic broke out in China in 2020, he had organized Chinese businessmen in southern Italy to donate masks and other epidemic prevention materials to Wuhan. He was honored by the Wenzhou Municipal People's Government and the Overseas Chinese Affairs Office of the State Council.

As the endpoint of the ancient Silk Road, Italy responds to the Chinese "Belt and Road Initiative" actively. However, the Federazione Italiana Xiangqi enhances the Sino-Italian ties with the media of Xiangqi continuously.

Tel：0039-3896668888
Email：This email address is being protected from spambots. You need JavaScript enabled to view it. 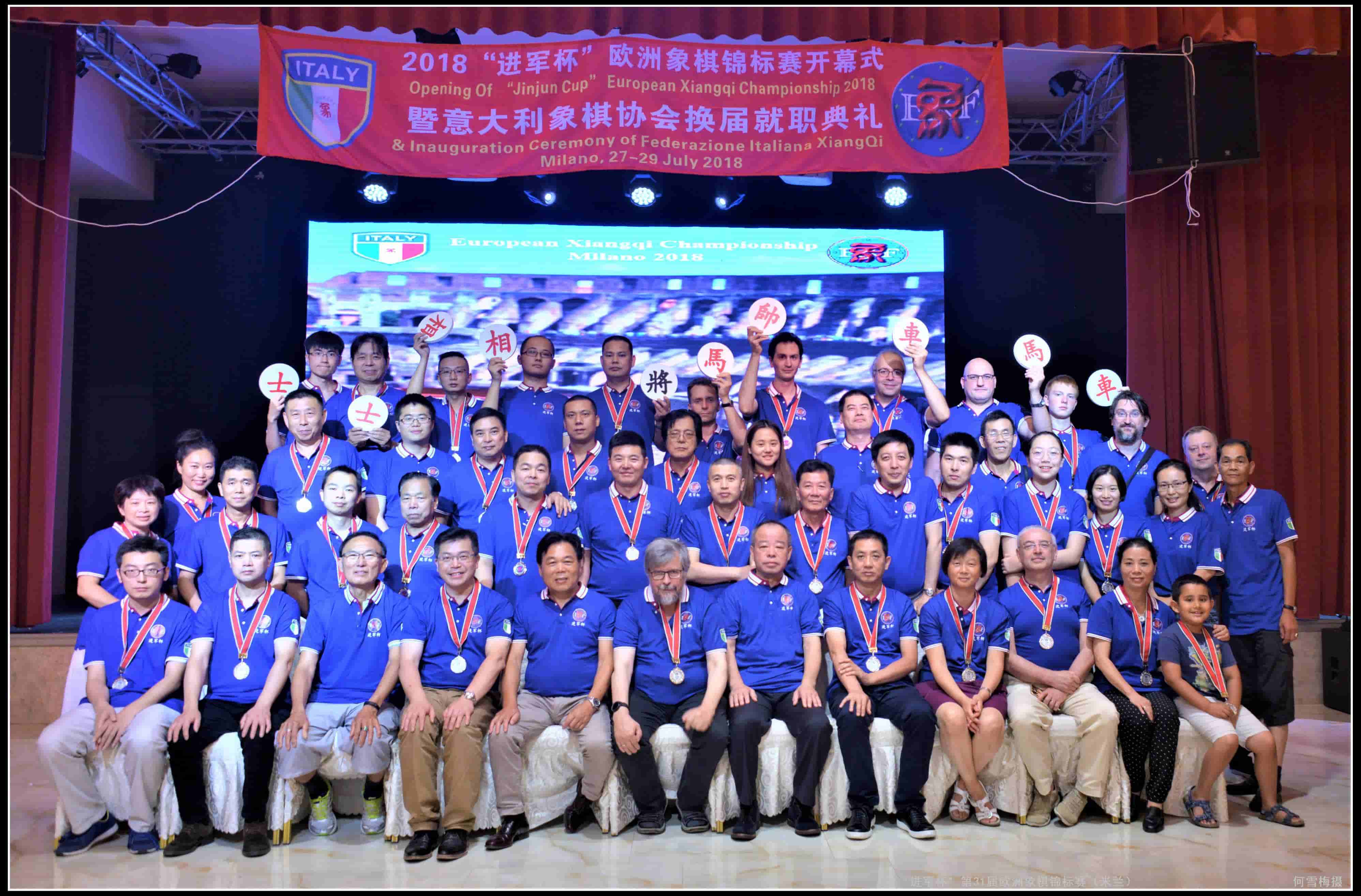 Back to Members
Print